Tupac and Notorious B.I.G. are undeniably the two names that amongst hip hop fanatics are in constant competition for the top spot when it comes to rap politics (even after death.)

When it comes to 2pac and the taking for the G.O.A.T. spot, one could easily argue that he recorded a lifetime of substantial music in the few years that he lived his rap career. His music alone withstood the test of time in multifaceted ways as opposed to his opponent’s style. Taking a look at Notorious B.I.G. there is no doubt the man had bars. With only two albums recorded before his death, Biggie managed to solidify legendary status amongst rap fanatics due to his rhyme scheme.

Here’s a brief breakdown. Biggie- the story telling street pundit. “Used to sell crack, so I could stack my riches

Now I pack gats, to stop all the snitches

from stayin in my business, what is this? Relentless

approach, to know if I'm broke or not

Just cause I joke and smoke a lot

Don't mean I don't tote the glock…” Pac- the poetic, intellectual thug. “The question I wonder is after death, after my last breath

When will I finally get to rest? Through this supression

And those that possess, steal from the ones without possessions

The message I stress: to make it stop study your lessons

Don't settle for less - even a genius asks-es questions

Be grateful for blessings

Don't ever change, keep your essence

The power is in the people and politics we address…”

B.I.G. was the epitome of being street. He had a formula, had a persona, and he stuck to it on both solo albums released. Tupac was a free spirit. He seemed like too much of a curious individual to confine himself in a box. His “don’t give a f***” demeanor not only applied to his signature public persona but transcended into his music, placing no barriers.

He could make a hit that lusted women, demanded respect for women, talked about society's issues and politics and in the midst of it present a solution. In the same album, he could go right into leading a life of crime and practice redemption. Versatility was Pac’s gift.

So what is the answer to the million dollar question?

Like Black Sheep- “the choice is yours.” Fellow rap aficionados, you can’t compare these two!

You would be oblivious to the art of it all if you did. Biggie and 2pac were artists who were in their own perspective lanes when it came to rap. The conclusion to this dialogue boils down to the listener's opinion and favoritism. 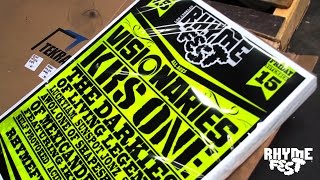 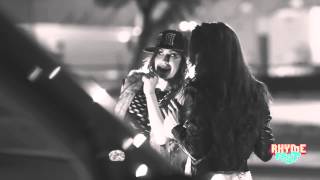 AWOL ONE & GEL ROC | the cloaks